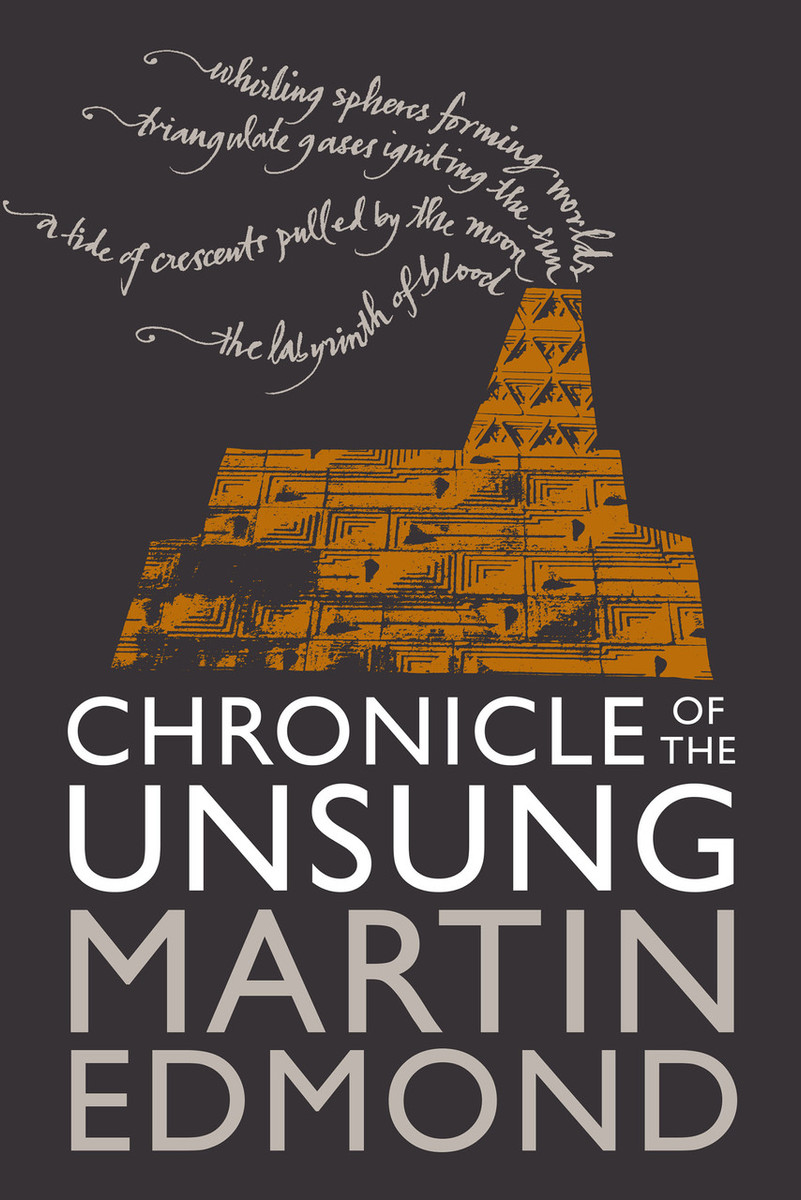 Chronicle of the Unsung

Chronicle of the Unsung mingles biography and autobiography and is an unusual work, beautifully written and often powerful and moving, which fits no categories.

Four quite separate periods or episodes in Edmond’s life are linked by a number of themes and are often the excuse for discussions of historical figures, typically on society’s margins, or reflections on the nature of art and its relation to personal life. The sections are set in Europe, Australia, Fiji and New Zealand and one of the fascinations of the work is the skilful way in which Edmond conveys the power, often sinister and disturbing, of the places in which he has lived and the impact the locations seem to have on his own personal life.

Chronicle of the Unsung thus becomes at one level an account of Edmond’s own development, of his process of self-discovery, and is another variant on the theme that has always interested him, the nature of the creative personality. The last section concerns a trip to a school reunion at Ohakune and deals with the author’s relations with his well-known family and especially his mother.

. . . elegantly written, lacerating, powerful, almost grand in its design and depth of perception. . . . undoubtedly one of the more important works of non-fiction of the year. – Peter Wells, Sunday Star-Times