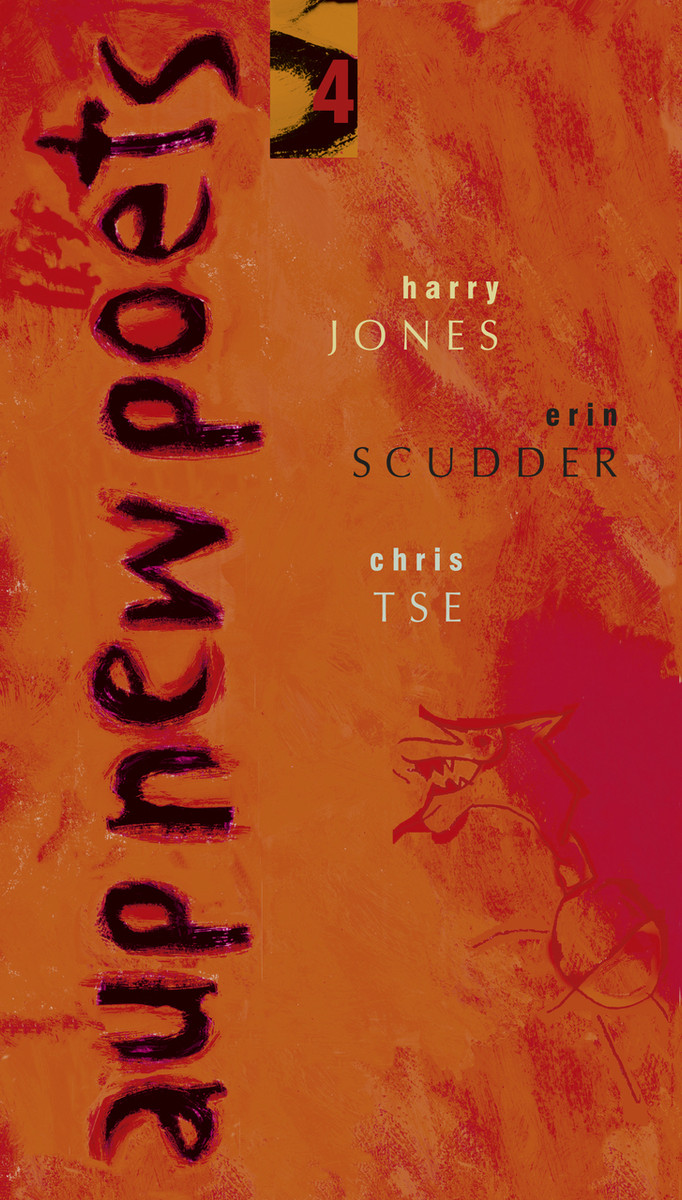 The popular series, which has the aim of bringing fresh new poetry to a wider audience, began in 1999 and continued in 2002 and 2008, and has been responsible for launching the writing careers of well-known poets such as Anna Jackson, Sonja Yelich and Stu Bagby.

Chris Tse is a Wellington writer whose work draws on his family history and Chinese heritage. His selection, “Sing Joe,” includes narrative poems about his great-grandfather’s emigration to New Zealand from China and about Chris’s own childhood and his research to uncover his Chinese great-grandparents’ story. Though painful truths and difficult choices are revisited, at the heart of these poems is a celebration of family. Chris’s work also provides a timely contemporaryy perspective of “the Chinese experience in New Zealand” and, by exploring issues of cultural identity through poetry, casts a fresh light on what it means to be a young New Zealander with Chinese ancestry today.

Erin Scudder writes sophisticated, dark, and flavoursome poetry with close attention to the sound and shape of words. In its treatment of motive and emotion her work feels both personal and universal, specific yet interested in archetypes and the common truths underlying personal experience. The poems in Erin’s selection “Admission” often take place inside – in the bath, in between library bookshelves, or in the kitchen pantry past midnight – and chart the terrain of that which happens inside of us. Whilst exploring the potential for comfort and revelation in the domestic sphere, these poems also mourn the breach of seemingly safe, ordinary spaces. Inquisitive and bold, the poems that venture outside the house enter into a world where the memory of the poet’s birthplace, Canada, meets the reality of her present life in New Zealand.

Harry Jones writes poems in which appearances deceive. On the surface plain, even easy, his poems open on depths of insight and feeling. In his selection in AUP New Poets 4, ‘Beyond Hinuera’, Harry writes sharply observed pieces about people and places that have caught his eye, mind or heart, with subjects as varied as ‘The Maori Chess Champion’, the Canterbury Plains, the legend of Lucretia, a traffic accident, and the landscape after a flood. His poetry combines simplicity, elegance and power.

The AUP New Poets series is a neat little entree for bigger collections to follow and New Poets 4 is a little book full of tough, very human poems. There is plenty of light and shade to be found in under 90 pages. – Hamesh Wyatt, Otago Daily Times

Undoubtedly, New Poets 4 is another words-worthy triptych in the series from the redoubtable AUP. – Nick Ascroft, Landfall Online