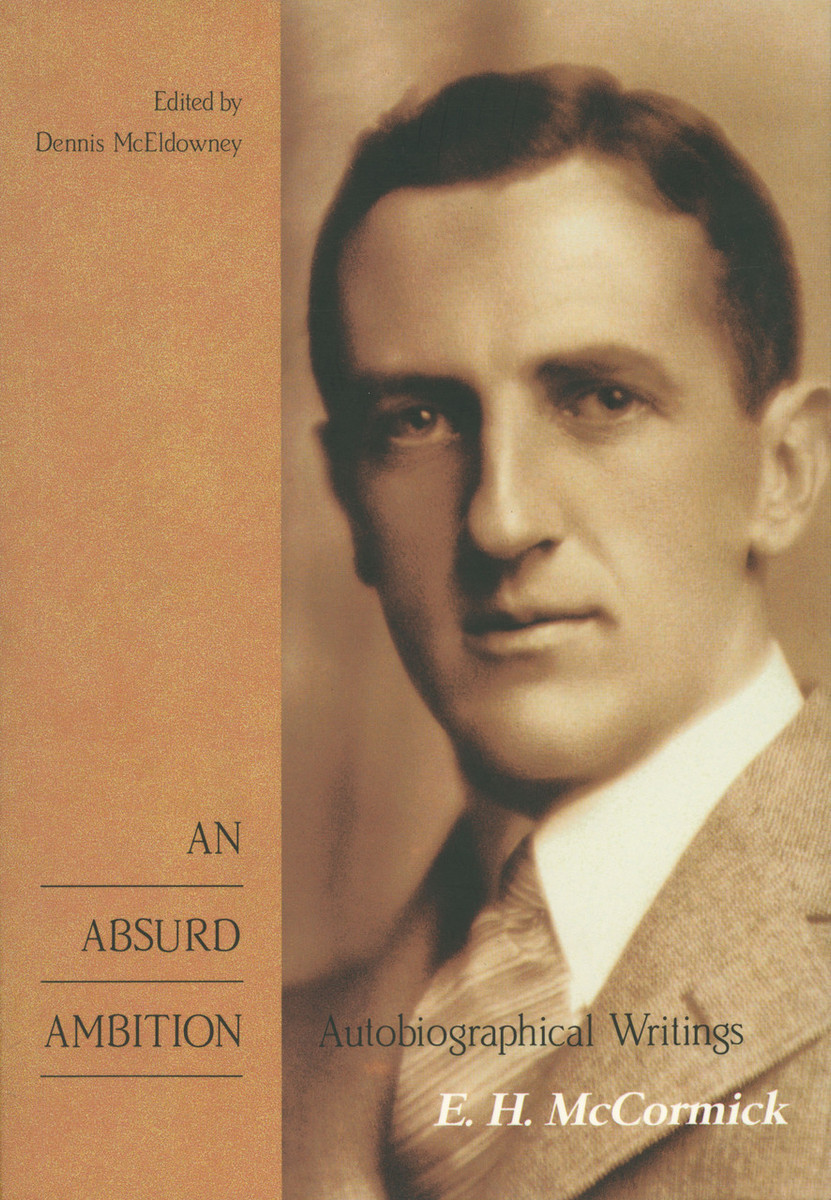 Eric McCormick was, from about 1940 until his death in 1995, one of New Zealand's most distinguished writers and scholars. He pioneered the appreciation and study of the painter Francis Hodgkins, and he wrote several biographies. The autobiographical fragments collected here have been edited to make a coherent volume, tracing his origins in Taihape, to school and university in Wellington, to schoolteaching in Nelson, to Cambridge and through his wartime experiences and role as editor of Centennial Publications. It includes his shrewd observations of social behaviour, recorded with a dry wit.