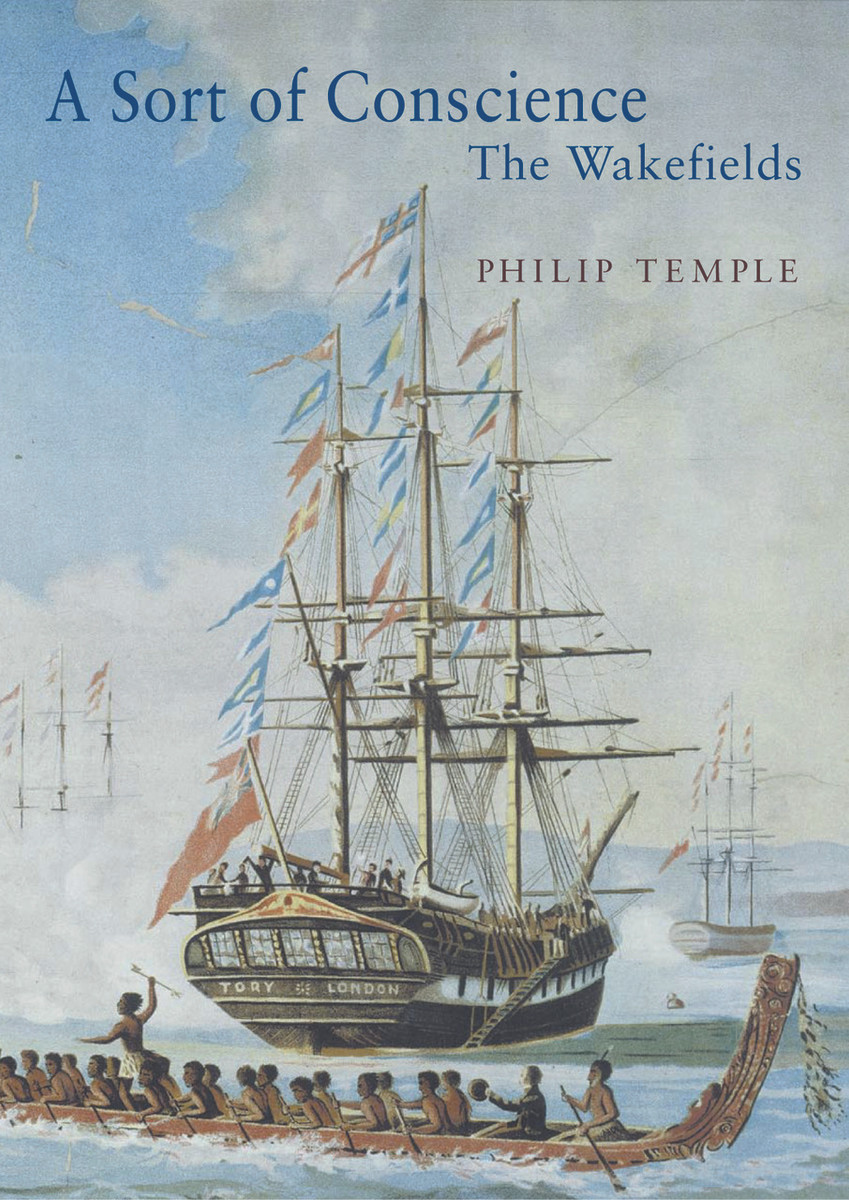 A Sort of Conscience: The Wakefields

A Sort of Conscience is a remarkably engaging study of the Wakefield family and the early settlement of British colonial societies. It draws on a rich store of sources to paint a portrait of a complex family whose influence crossed the globe. At once notorious and visionary, Edward Gibbon Wakefield and his brothers played a key but controversial role in the early British settlement of New Zealand, Australia and Canada. Once famed as New Zealand's 'Founding Fathers', they have since become the arch-villains of all post-colonial scenarios of the past. Deciding that neither myth made good historical sense, Philip Temple decided to produce a biography. In stitching together a net of letters and documents, Temple has produced the most comprehensive account of the family's role in the development of the Commonwealth. This engaging narrative, written in a strong and evocative literary style, relates a story of courage and vision; cupidity and stupidity; high risk and adventure; success against the odds and, ultimately, terrible tragedy. A gripping family story, A Sort of Conscience provides an accessible history of British colonial settlement in Canada, Australia and New Zealand. The work comes complete with scholarly apparatus, including an introduction, extended notes and a bibliography.

His touch is sure and his grasp of historical detail scholarly. – D. K. Fieldhouse, English Historical Review