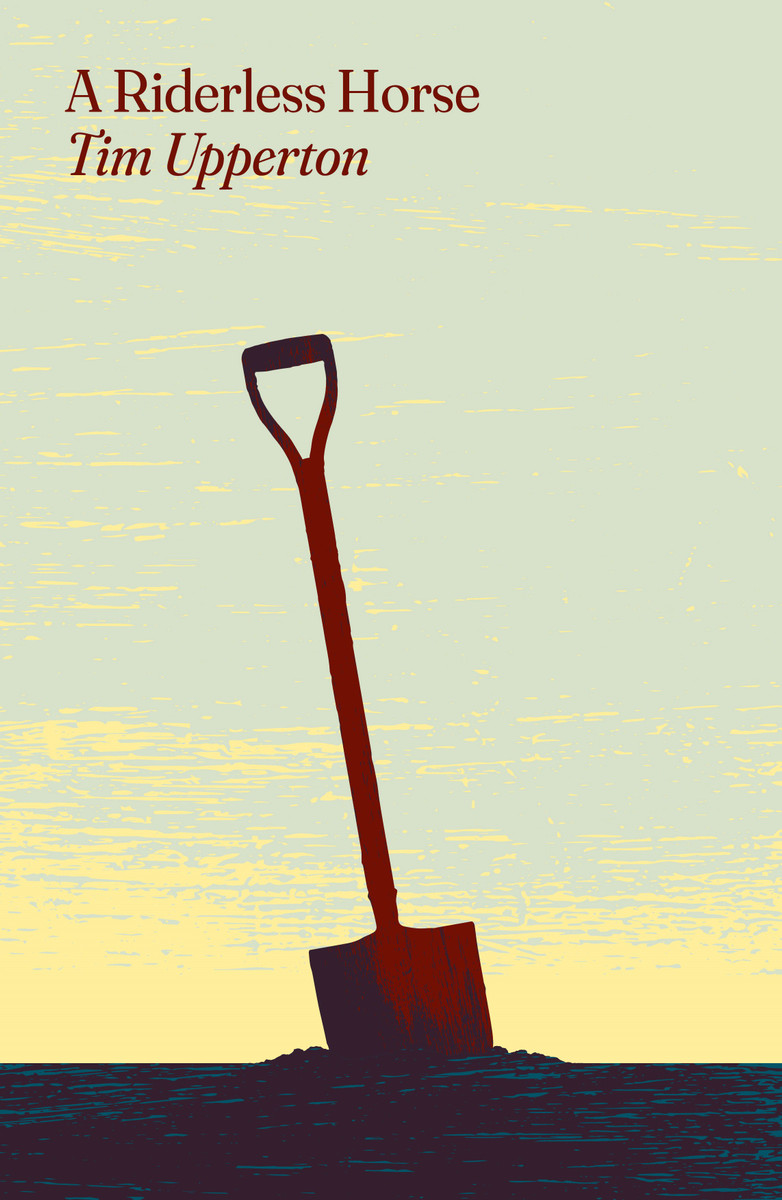 I was Dick. I teased Anne and George.
I was Edmund, betrayed my friends
for a sweet. Something rotten in me.

In his third poetry collection, award-winning poet Tim Upperton takes us to the end of the driveway, over the Manawatū – twisting like an eel – and on to Topeka and Paris. These are poems of acid wit (‘I have been to Paris / and apart from the architecture / and the food and some very fine cemeteries / and of course the language / it’s quite like Palmerston North’), intimations of loss (‘The wrong life cannot be lived rightly. I should know’) and unexpected resolution (‘like pollen, / like grace so available nobody wanted it’). Unpredictable and restive, A Riderless Horse stands in the everyday and then runs with it.

Tim Upperton lives in Palmerston North. He has published two previous poetry collections, A House on Fire (Steele Roberts, 2009) and The Night We Ate the Baby (HauNui Press, 2014), which was a finalist in the Ockham New Zealand Book Awards. He won the Bronwyn Tate Memorial International Poetry Competition in 2011 and the Caselberg International Poetry Competition in 2012, 2013 and 2020. His poems have been widely published in magazines including Agni, Poetry, Shenandoah, Sport, takahē and Landfall,and are anthologised in The Best of Best New Zealand Poems (Victoria University Press, 2011), Villanelles (Everyman’s Library, 2012), Essential New Zealand Poems (Random House, 2014), Obsession: Sestinas in the Twenty-First Century (Dartmouth College Press, 2014), Bonsai: Best Small Stories from Aotearoa New Zealand (Canterbury University Press, 2018) and More Favourable Waters (The Cuba Press, 2021). He is a landscape gardener, creative writing teacher and freelance writer.

‘I greatly admire Upperton’s virtuosity as a poet (so much variety of tone, form and feeling) – and how much of the world he manages to get into his poems. This arresting, sometimes zany, sometimes mordant collection will further add to his literary standing.’ — Harry Ricketts